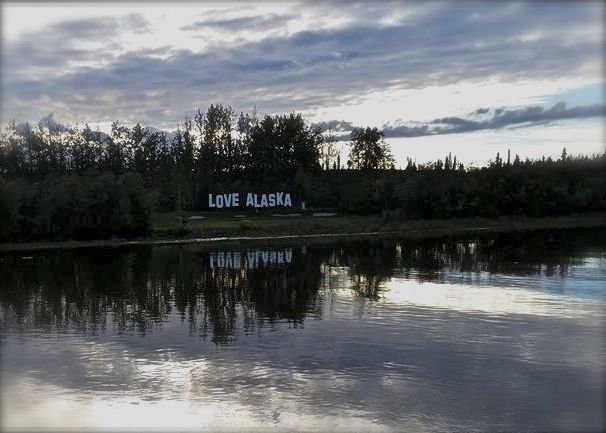 It’s no folly, the Political Junkie’s in Alaska! In this web special, former Talk of the Nation duo Ken Rudin and Neal Conan reunite in Fairbanks to kick off their 2014 World Tour at the University of Alaska Fairbanks Summer Sessions. They brought back some old jokes (there’s no place like Nome) and new topics (the latest from Israel) in front of a live studio audience, with special Alaska trivia and some of Ken’s favorite ScuttleButton puzzles.

And with Alaska’s primaries just around the corner, all eyes are on Sen. Mark Begich. The Democrat faces three challengers — Lt. Governor Mead Treadwell, Attorney General Dan Sullivan, and Joe Miller, who beat Lisa Murkowski in the 2010 primary, but was trounced by her unlikely write-in win. Will red Alaska turn against blue Begich? Alexandra Gutierrez of the Alaska Public Radio Network, Dermot Cole of the Anchorage Daily News, and Tom Hewitt of the Fairbanks Daily News Miner talk about Alaska’s independent streak.

The last frontier’s not just making a mark on the national scene. The state legislature in Juneau is facing big questions about the state’s rich natural resources — and how accessing them might affect wildlife and native Alaskans. Doug Isaacson, a Republican representing the North Pole, and David Guttenberg, a Democrat who represents Fairbanks, talk about rural Democrats, urban Republicans and the state’s energy future. Special thanks to the lovely people responsible for the Summer Sessions at the University of Alaska Fairbanks, specifically Michelle Bartlett, and Lori Neufeld and the talented folks at KUAC!