Two more Democratic members of the House have announced their retirement in the past 24 hours:  Jim Moran of Virginia and Bill Owens of upstate New York.  Add them to George Miller (D-Calif.), who made his declaration on Monday, and you have three more open Democratic seats for November.  Here’s a look at the trio of departures: 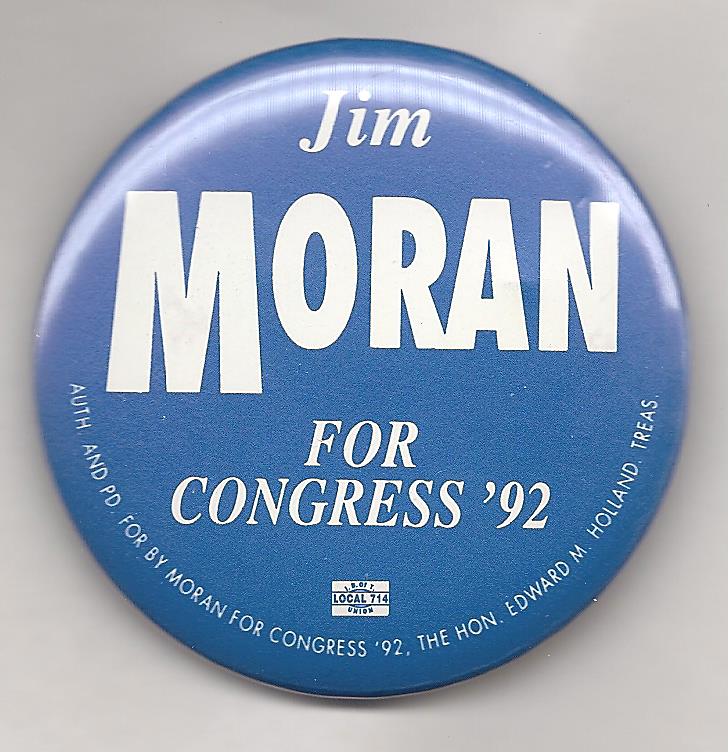 For someone with a history of temperamental outbursts and a history of inflammatory and controversial statements — he famously blamed the “Jewish community” for the war in Iraq — Moran has not had to extend himself in winning re-election in this northern Virginia district, and if he had run again he would have won in typical landslide style.  His decision to leave may be based more on the likelihood of another two years in the minority than any perceived threat on the ballot.  Democrats are not expected to have difficulty in holding the seat; David Wasserman of the Cook Political Report writes there is “no chance” the 8th could fall to the GOP.  The Washington Post’s Ben Pershing, noting the district’s blue tint, has a pretty comprehensive list of Dem possibles.

Owens was always on thin ice in this historically Republican district; until his special election win in 2009 — thanks to a split in the opposition between Republican Dede Scozzafava and Conservative Doug Hoffman — the seat had not gone Democratic since the 19th Century.  (A similar GOP split also benefited Owens in 2010).  Either way, with his district made more Republican in the last round of redistricting, he was a big target for 2014.  Elise Stefanik, a 29-year old businesswoman, was already seeking the GOP nomination but she faces a Tea Party primary challenge.  Other Republicans may run.

Miller is a key ally of House Democratic leader (and former speaker) Nancy Pelosi and has played a significant role in passing legislation during his four decades in Congress.  The Contra Costa Times‘ Lisa Vorderbrueggen writes that Miller “helped write and pass the 2010 Affordable Health Care Act … co-authored with Republicans the No Child Left Behind Act, landmark legislation mandating better education for minority and poor children … [and] helped pass a 1992 federal water law that required the Central Valley Project to do more to protect fish and wildlife.  His voluminous legislative list also includes expanding the federal student loan program, hiking the minimum wage and bringing physically handicapped children into regular classrooms.”  The seat is solidly Democratic.  His likely successor is state Sen. Mark DeSaulnier, who is close to Miller.